What does the Chamber do? The Mallorca Chamber of Commerce is a corporation governed by public law.  It was founded on 29th September, 1886 to promote the economic and business development of companies within its territorial remit offering them different services and thereby fulfilling its public administration function assigned to it by law. It is managed by the same companies who represent the different business sectors on the island and operates as a consulting and collaborative entity, liaising with various public administration bodies.

The Chamber defends the business interests of all Mallorcan companies primarily by promoting their competitiveness and internationalisation processes, putting into practice training programmes to facilitate the employment of young people, carrying out arbitration and mediation to settle disputes between companies, encouraging and supporting the creation of new start-ups and carrying out projects in particular sectors and areas.

The Mallorca Chamber of Commerce is a corporation that has been designed to be run democratically. Its governing bodies are made up of the General Assembly, the Executive Committee and the position of Chairman.

In 2021, the electoral process for renewing the members of these bodies began in October and concluded on July 2022 with the election of the General Assembly and the new Chairman. 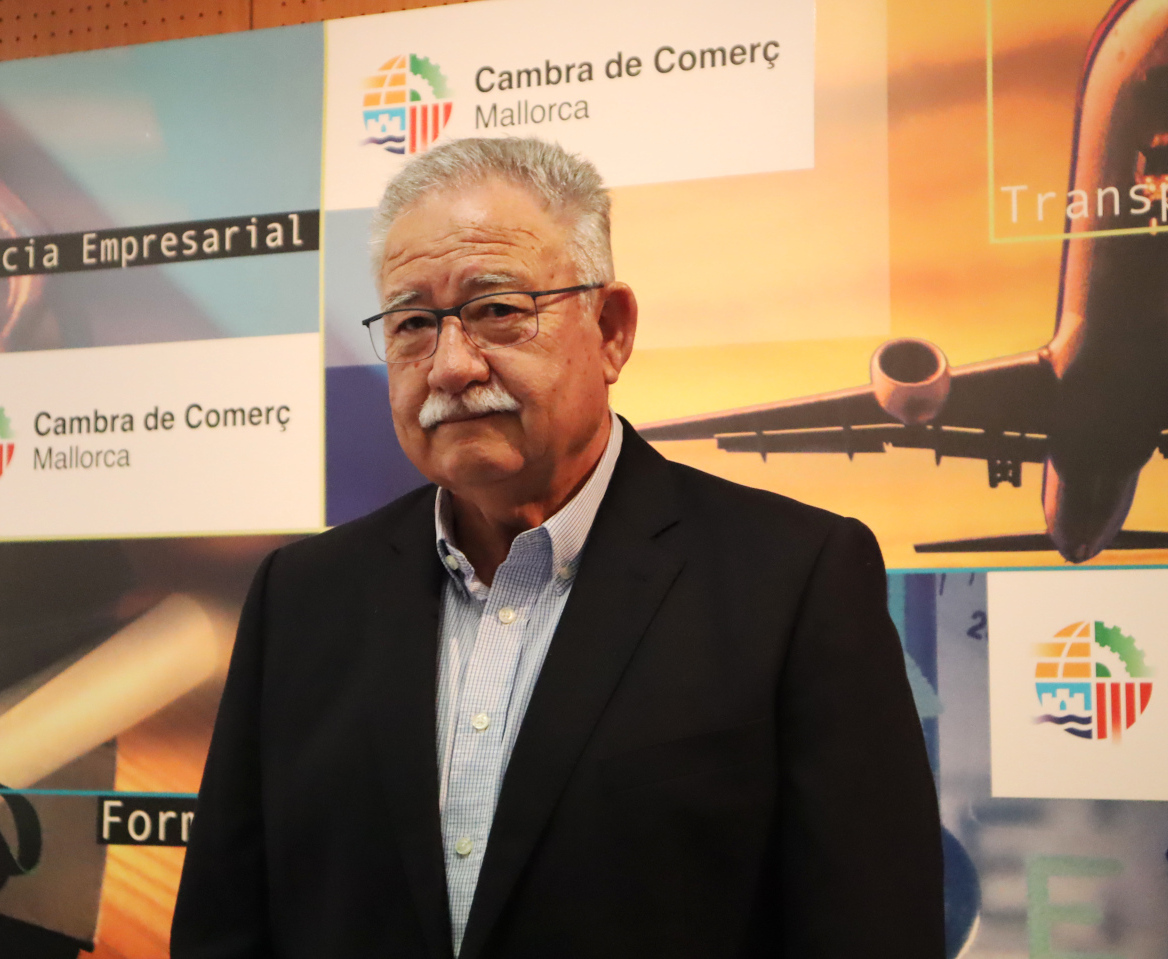 Democratically elected by members of the General Assembly, Eduardo Soriano has been Chairman of the Mallorca Chamber of Commerce since 14th July, 2022.

This fixed operating organ is responsible for the management, administration and strategy of the Chamber and is made up of nine members from the General Assembly.

Acting as Advisory Boards, the work commissions offer personalised consultancy services in all areas of the Chamber's activities.

The institution operates internally under the direction of the secretary-general, Antonio Grimalt, and in turn is divided into areas which correspond to the Chamber's programmes and functions formally bestowed upon it.

The current representative for transparency with the Public Administration is the Director General of Commerce and Business in Balears, Miquel Piñol.

This is the supreme governing and representative body, made up of 42 members in total, 28 of whom are democratically elected from companies registered on the island and distributed into groups representing the different economic activities in Mallorca, four people of outstanding recognition in economic circles are chosen by sectorial associations and ten members representing the Chamber's Partner Companies who contribute the most funding.

See Members of the General Assembly

In accordance with Law 4/2014 on Basics of the Chambers and Law 19/2013 of 9th January concerning transparency and access to public information and good government, a platform was created by the Mallorca Chamber providing helpful institutional information for the general public about its organization, economy and budgets.

In the General Assembly Meeting of 26th March 2015, the Chamber passed the Code of Good Practice which set down the Rules & Regulations to follow for Members of Public Office in general and in particular, for the whole organization.

Sign up for our Newsletter and Stay Up-to-Date. Press here
Our website uses cookies. By visiting and using our site, you consent to their use according to our Data Protection Policy.Information